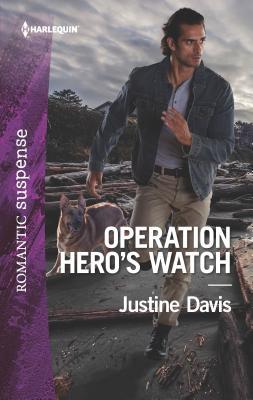 Review:
This is the first book in the Cutter Code that I have read.  The author is able to bring readers into her stories and the connection between the story and the series in a well balanced way.
The story is easy to read, the romance and mystery connect well and readers will enjoy this beach read from beginning to end.
Thank you to Netgalley and the publisher Harlequin Suspense for the advance copy of Justine Davis Operation Hero Watch

Synopsis:
When a stalker haunts Cassidy Grant’s every move, she turns to Jace Cahill to keep her safe. Pretty soon Jace realizes that his best friend’s little sister is all grown up. But with danger menacing, can the brilliant guard dog Cutter keep Cassidy safe…and nudge her and Jace toward the scariest proposition of all—a future together? 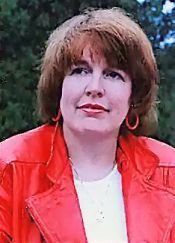 Justine Dare Davis sold her first book in 1989, and followed that up with the sale of nineteen novels in less than two years. Her first four books were published in 1991, and she saw all reach the finals for either the Romantic Times Reviewer's Choice Award or the Romance Writers of America prestigious RITA Award. She has since won the RITA award four times, along with several Reviewer's Choice awards and three Career Achievement awards from Romantic Times. At the 1998 national conference, Justine was inducted into the RWA Hall of Fame, making her one of a very select group of just eight writers. She also had four titles on the Romantic Times "Top 200 of All Time" list. Her sales now total more than 45, and her books have appeared regularly on best seller lists, including the USA Today list. She has been featured in several local newspapers and nationwide by Associated Press, has appeared on CN
Posted by H. Wimmer at 12:00 AM