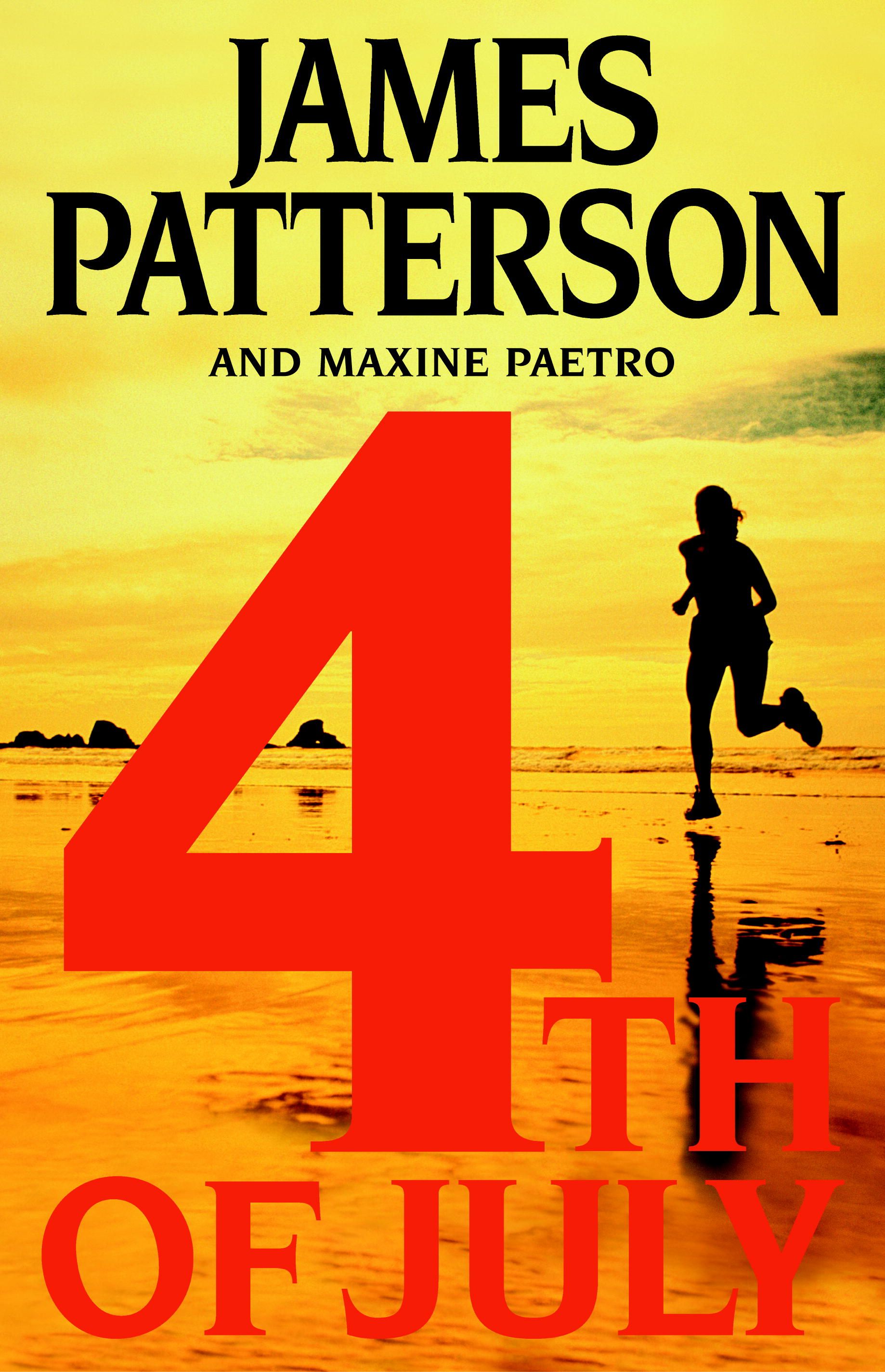 "Historians have long disputed whether members of Congress signed the Declaration of Independence on July 4, even though Thomas Jefferson, John Adams, and Benjamin Franklin all later wrote that they had signed it on that day. Most historians have concluded that the Declaration was signed nearly a month after its adoption, on August 2, 1776, and not on July 4 as is commonly believed."


Happy 4th Of July!! Stay Safe! Enjoy your time with family and friends!  Remember those who have given their lives so we can celebrate this day.