Book Review: In Name Only by Meredith Lamonica 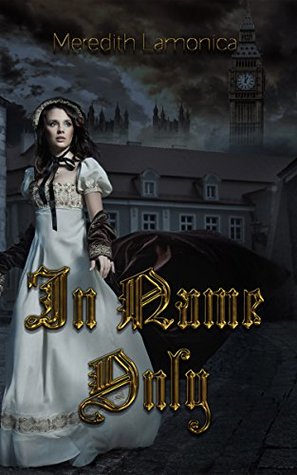 Title: In Name Only

Review:
A well thought out and well composed historical romance with two strong leading characters. I enjoyed the interaction between them and others. I would read other offerings by this author.

I have rated this book at 4 stars.
I received an ARC from Netgalley for my unbiased opinion.


Synopsis:
When her father’s passing leaves her penniless, twenty-one-year-old Katherine plans to flee England, hoping her aunt will take her in. But when she is attacked on her way to the shipyard docks, Katherine is saved by Alexander, an undeniably attractive man with a rakish reputation. When he later makes her an offer of marriage in name only—a marriage that will mutually benefit both of them—she finds she cannot refuse. Although his proposal of marriage was nothing more than a business deal, Alexander finds himself increasingly attracted to the spiteful and headstrong Katherine, who is different from any girl he’s courted before. He knows she could never love him or see him as any more than a marriage ruse, but he can’t help but wonder if she could ever truly be happy with him. Every minute she spends with Alexander, Katherine falls deeper into his trance. But when the details of her attack at the shipyard docks and her late father’s will come to light, Katherine and Alexander are thrust into a realization that things are not always what they seem. 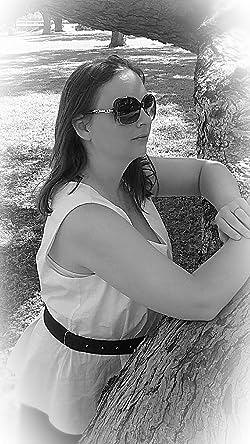 Meredith Lamonica is currently working on her B.A. in History. In 2014 she won a scholarship for her writing which led her to pursue a degree in History and a career as a writer.