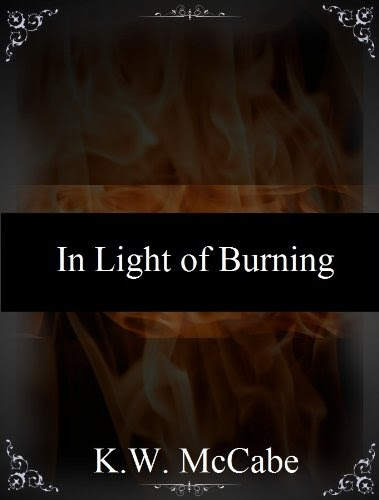 Stuck on Falara, a world far from her original home, Laela is given powers in a way that frightens and traumatizes her. Using the powers she is given, she leads her cohorts in assisting the settlement of their new home. But they are being stalked by an enemy that has been searching for them for a long time, and Laela is told of a vision that names her as part of the salvation for two worlds. In order to save them all, Laela must overcome her fears, join with allies she never wanted to have, and triumph over the enemy that stalks two planets.  Sent for review. 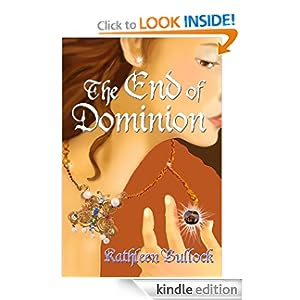 A Dominion in Crisis

Question: should humans of the Seventh Domain be elevated into the realms of magic? Or must they be subjugated, and possibly even annihilated for their sins of waste, greed and perfidy? A great conference is ordered for all members of the Magical Domains to decide Man’s fate.

Unbelievably, the vote ends in a tie. No one guesses it will take an eon to find the missing vote and end the council’s self-imposed magical dormancy.

A thousand years pass before Mirina, a young Seer, has a vision of the tiny gnelf who didn’t vote. She alone can find him. So begins a journey of discovery, betrayal, and ever-present danger from malevolent forces who wish to control the gnelf’s vote. If she and the gnelf can reach the elusive Blue Wizard of Mazama she might be able to end the rift between the Wizards and the stalemate that keeps the magical members of the Dominion in stasis.

But, is it already too late to stop the massing thunderheads of civil war?  Sent for review.

Six year old Lily Montgomery wanders from her home in Patras on that fateful night of 1821 when the Ottomans set fire to the Greek city, and is captured by gypsies. Ten years later, she learns about her true identity from her gypsy grandmother and begins her search for her father, who is an English Lord and her mother, a Greek heiress. Her personal journey leads her to England, where she is informed by her cousin, Mrs. Bennington, that her father is away on a trip to the Indies and her mother presumably dead from the war. Lily is sent away to boarding school by Mrs. Bennington. There, she falls in love with Edward Grant, an English lord, but he is engaged to another. When Lily receives news that her father has died in a shipwreck, her whole world turns upside down. She has no funds and is forced to work as a maid to pay her tuition. Love wins the day, however, and a surprise ending will bring happiness to all.  Blog hop win.

You can revolutionize your finances in only sixty minutes! Looking for long-term economic stability and not common quick-fix schemes? Discover the secrets that Ellie Kay used to deliver her family from $40,000 in consumer debt. Now a nationally recognized financial expert and best-selling author, Ellie shares her one-hour-a-week program that has made it possible to take care of her family and do it all debt-free! With entertaining anecdotes, easy-to-follow charts, and practical advice,The 60-Minute Money Workout is both fun and feasible. You’ll be able to:
> Get out of debt and save for your kids’ college> Have meaningful and debt-free vacations> Pay cash for your cars> Make a difference in the world by giving generously> Find financial peace with your spouse> Be content with your current circumstances> Latch onto hope for your financial future  In just one hour a week, you’ll be financially stronger and smarter. Revolutionize your quality of life with the Workout and you’ll never look back!  Sent for review.
Posted by Unknown at 1:30 AM