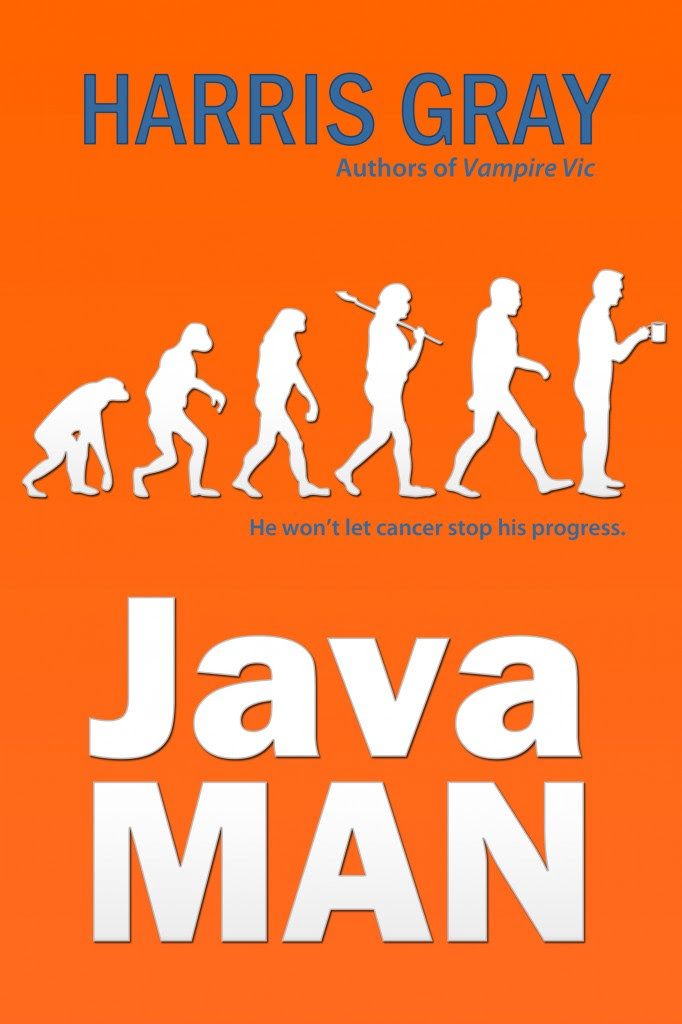 Excerpt from JAVA MAN
That’s when Rick McEwen entered. “Here’s somebody I want you to meet.”
Rick is tall, with a tall head. When you add it up, I’d say six-three. His hair is thin and flat to his head. Like baby hair. He has piercing eyes and a thin nose. All that being said, understand that he’s a pretty good looking man. I don’t think it’s just my opinion. For a straight man, I consider myself an objective judge of male beauty.
“Rick,” I greeted him. “Here for the coffee?”
“So I hear,” said Rick.
“‘Hey boy,’” I impersonated Mike, “‘you don’t seem to be too busy. Like usual. Why don’t you run fetch us some coffee.’”
“For never having been to our office,” said Rick, “you have a pretty good idea of what goes on there.”
“I’m sorry to hear that,” I sympathized. “Hey, there’s somebody you should meet. Rick, Kevin.” They shook hands, and I started filling in the blanks for them. “Kevin’s from San Fran, but he went to CSU in Fort Collins. Rick, didn’t you graduate from CSU?”
“I did.” Rick nodded at Kevin. “You do look familiar. San Francisco, huh? What brings you to North Dakota, for crying out loud?”
“Kevin’s an auditor for Wells Fargo,” I answered for him because I think his mouth was dry.
“Really.” Rick took a step closer, which I knew wasn’t unusual for him. Kevin probably didn’t. Rick is running a lifelong experiment on people’s reaction to an invasion of their personal space. “What was your major?” he demanded. As a related study of the human response to social discomfort, Rick’s habit is to make questions sound like threats.
“Accounting,” said Kevin, softly, almost as an apology, sitting as far back as the corner would allow.
It’s worth noting that for all his size and aggressive habits, Rick is the least threatening guy I know. You can’t rile him. You know the old saying, silent waters run deep, and often conceal a twenty-foot man-eating shark? That isn’t Rick at all. The man just wants to work. He loves construction—loves it from the moment he wakes up until the second he falls asleep, early, maybe eight-thirty, after a big dinner and a couple glasses of wine. Rick found his life’s calling, and is at total inner peace with who he is and where he’s heading. He wasn’t going to hurt Kevin. He’s the only guy I know who could actually take Jesus’s advice and turn the other cheek, and not feel like a complete wuss.
“What year did you graduate?” Rick demanded. At this point, because of his natural Inquisitional conversational style, I couldn’t tell whether Rick was aware that he might have cornered a fox fresh from his henhouse.
“Oh-seven,” said Kevin, squirming in his chair with a burnt amber flush on his cheeks, feathers on his lips.
“Rick, didn’t your wife graduate in accounting?” I ask.
“Business management. She did take a few accounting classes. Maybe you know her,” Rick said to Kevin. “She was Andrea Goldine back then.”
The skin below Kevin’s eyebrows went white. “Yeah. Yeah I do—well, did, I did, back then.” Was he guessing I had manipulated this meeting to set him up? No, Kevin was thinking one thing and one thing only, oh God, forgive me my sins and deliver me from the fatal beating I am about to receive. Me, I was feeling pretty good about myself. I was a helper.
Rick was seeing Kevin through slits. 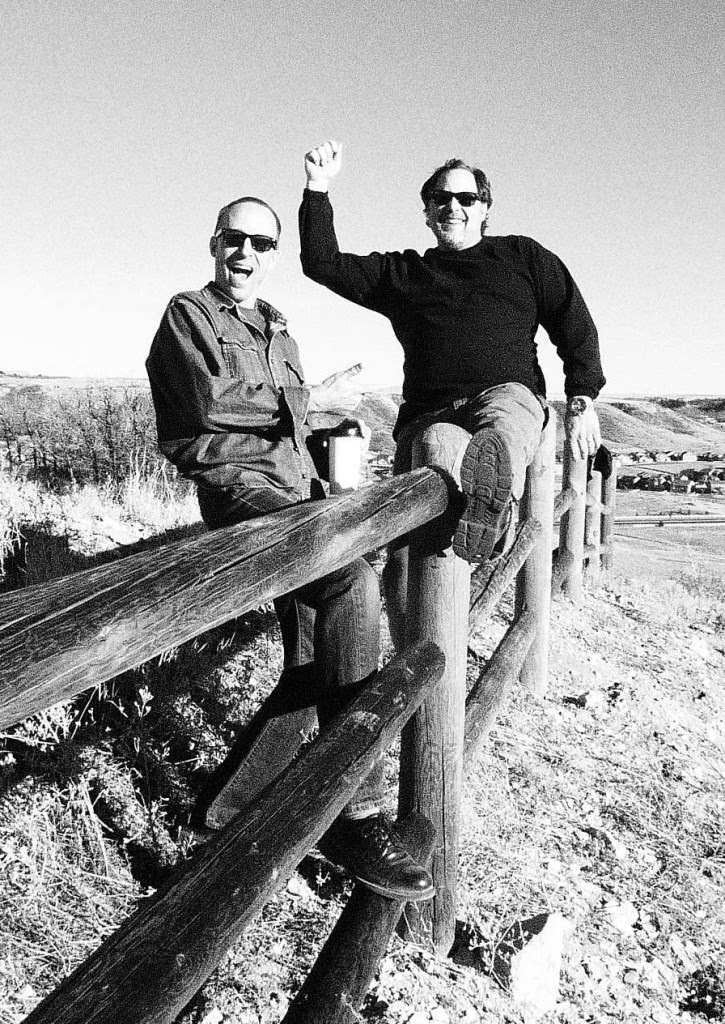 The Story of Harris Gray

Website | Twitter | Facebook | Goodreads | Amazon
In the nook seat of Jason Gray’s coffee shop, Allan Harris wrote. And eavesdropped, as Jason told stories. One day Allan found waiting for him a little yellow notepad, crammed to the margins with Jason’s tales. Allan typed them, touched them up, and called it good. Jason had other ideas. A collaboration began. The writer and the storyteller. As their tales converged and became inseparable, as they were fused by the stories they told… all the king’s horses and men can’t un-make Harris Gray again.
In celebration of JAVA MAN's release, Harris Gray created a video, and  invite you to violate therapist-patient confidentiality and sit in on their recent therapy session. You can learn more about how this writing duo began writing together and how JAVA MAN came to be on their website.