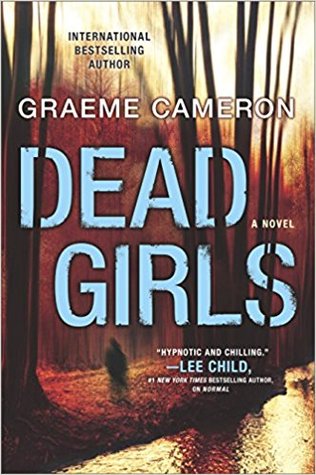 Review:
I didn't read the first book in the series and from what I can tell Dead Girls is a Stand Alone novel.
Dead Girls is a cat and mouse game from a police procedural side.  The story is more of a psychological thriller with Alisha Green unsure of what she remembers after being attacked by a killer in the first book.
While the story is quick moving the problem is the list of characters that will trip up readers as well as the author switching from first to third person throughout the book. Which is the reason for the 3 star review for the book.  Pick a voice do not keep switching because it will trip of readers.
Once the readers is able to understand the authors voice the story moves quickly but doesn't keep this readers interest because of the endless characters that had me lost who was who.

Thank you to Netgalley and the publisher  Park Row for a copy of Graeme Camerson's Dead Girls.


Synopsis:
It’s been two months since a serial killer brutally attacked police detective Alisha Green and left her for dead. Two months since she could effortlessly recall simple things, since her mind felt remotely sound. The nameless killer thinks he knows her, thinks she’s just another dead girl among many. Ali Green plans to show him he’s dead wrong about that.Ali has two enemies now: the dangerous man she’s hunting and her own failing memory. As explosive new evidence comes to light and conflicting accounts from a witness and a surviving victim threaten both her investigation and her credibility, she begins to question what is and isn’t real. And now Ali has no choice but to remember the past…before it buries her. 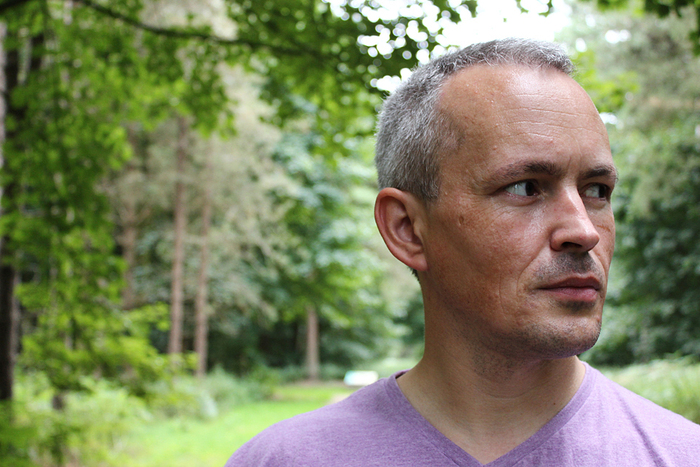 Graeme Cameron lives with his family in Norfolk, England. He has never worked as a police detective, ER doctor, crime reporter or forensic anthropologist. Normal is his first novel.
Posted by H. Wimmer at 12:00 AM