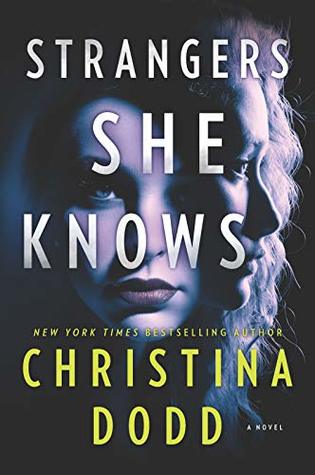 Review:
This isn't a stand at lone series and I wish I had known that when I started to read the book.  While the author Christina Dodd does her best to give readers as much information as possible to be caught up with what is going on there are times new readers will be lost.
The characters are well developed for those who started with book 1 but those jumping in will find themselves a little lost but the author ability to paint pictures though written word will have readers excited.
That being said as the story takes off readers will be wanting more as the book takes it time to bring the intense mystery and suspense will keep readers wanting more and seeking out other books written by Christina Dodd.

Synopsis:
I have three deadly problems:
1. I've seriously offended a maniacal killer.
2. I just had a bullet removed from my brain.
3. My new daughter is growing up too fast--and she's in the line of fire.Living on an obscure, technology-free island off California means safety from the murderer who hunts Kellen Adams and her new family.... Or does it? Family time becomes terror-time, and at last, alone, Kellen faces a killer playing a cruel game. Only one can survive, and Kellen knows who must win...and who must die. 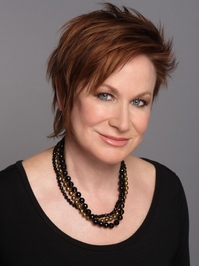 Readers become writers, and Christina has always been a reader. Ultimately she discovered she liked to read romance best because the relationship between a man and a woman is always humorous. A woman wants world peace, a clean house, and a deep and meaningful relationship based on mutual understanding and love. A man wants a Craftsman router, undisputed control of the TV remote, and a red Corvette which will make his bald spot disappear. When Christina’s first daughter was born, she told her husband she was going to write a book. It was a good time to start a new career, because how much trouble could one little infant be?Ha! It took ten years, two children and three completed manuscripts before she was published. Now her fifty-nine New York Times and USA Today bestselling novels — paranormals, historicals, and suspense — have been translated into twenty-five languages, recorded on Books on Tape for the Blind, been called, “Books To Read If You Love Nora Roberts!”by Bookbub and the year’s best by Amazon and Library Journal. Dodd herself has been a clue in the Los Angeles Times crossword puzzle (11/18/05, # 13 Down: Romance Novelist named Christina.) Booklist calls her, "Wildly entertaining, wickedly witty."Christina is married to a man with all his hair and no Corvette, but many Craftsman tools.
Posted by H. Wimmer at 12:00 AM