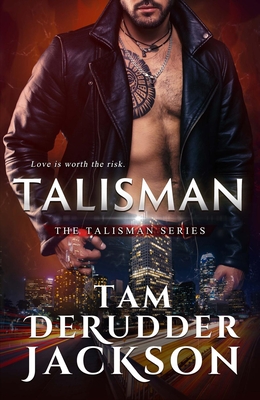 Review:
While the story sounds interesting to read a woman come into her own and find her way in life.  The story doesn't quite make it there.  Rowan and Alyssa are flat and lack a focus that could turn this lack luster typical story into something more.
The story will have readers a little lost on the mythology Tam tries to create at times that can cause readers to pull away or put down a book.
Thank you to Netgalley and the publisher for a copy of Tam Derudder Jackson Talisman

Sysnpsis:
Rowan Sheridan is a warrior, a powerful being capable of bending time and space to take on the rogues and zombies the triple goddess unleashes on civilians. For centuries, his family has taken on the Morrigan, their successes against her legendary. But if he doesn't find his talisman by midnight of his twenty-eighth birthday, he faces death--or something worse.

Wallflower Alyssa Macaulay has no clue a community of supernatural Celtic warriors lives alongside her. Nor does she know she's a talisman, a member of that community. Orphaned at age four, she was raised by her grandmother, a druid of uncommon skill who deliberately kept Alyssa ignorant of her true self. A chance meeting in a bar on a cold winter's night upends the bookish grad student's life when Rowan introduces her to their world. 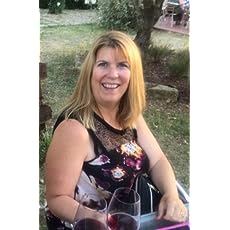 In her previous career, Tam DeRudder Jackson was an award-winning high school English teacher. These days, she's living her dream of writing novels. When she's not writing, she's reading all the books or carving turns on the ski runs in the mountains near her home in northwest Wyoming or traveling to places on her ever-expanding bucket list. Her two grown sons are the joys of her life, and she likes supporting her husband's old car habit. If you ever see her holding a map, do her a favor and point her in the right direction. Navigation has never been her strong suit
Posted by H. Wimmer at 12:00 AM