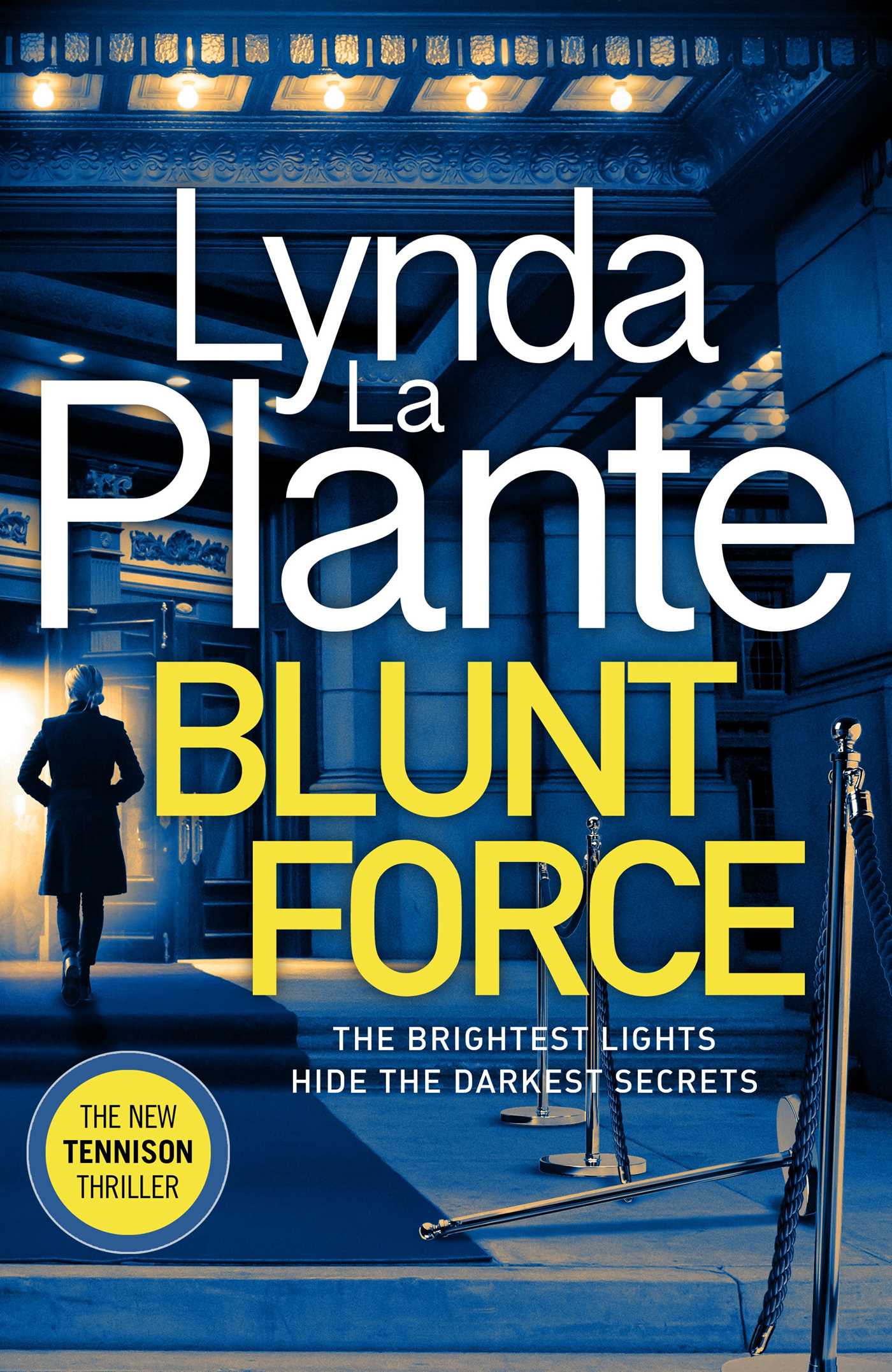 Review:
A gritty British Police Procedural story that takes you into the murder of a prominent show business executive. During the course of the investigation you, the reader, will be be taken down several unsavory paths as justice is seen to be done and the killer identified and arrested. But during this time you will be exposed to other possible crimes, two of which, I feel were clearly unraveled and solved satisfactorily. However, it is the third crime(?) Which will leave you wondering what is the complete story and was justice done. I have my opinion and I will leave it to you the reader to reach your own conclusion.

I thoroughly enjoyed this book and have rated it 4 stars.
I was provided an electronic Advance Readers Copy (ARC) by Netgalley for my unbiased review. The above review is my honest review and is not influenced in any way.

Synopsis:
Jane Tennison must navigate the salacious world of theatre to solve a brutal murder in the heart of London's West End, in the brilliant new thriller from the Queen of Crime Drama, Lynda La Plante.Things can't get much worse for detective Jane Tennison. Unceremoniously kicked off the adrenaline-fuelled Flying Squad, she now plies her trade in Gerald Road, a small and sleepy police station in the heart of London's affluent Knightsbridge.With only petty crime to sink her teeth into, Tennison can feel her career slowly flatlining. That is until the discovery of the most brutal murder Jane has ever seen: Charlie Foxley has been found viciously beaten to death with a cricket bat - his body dismembered and disembowelled.As a big-time theatrical agent, Foxley had a lot of powerful friends - but just as many enemies. And alongside her old friend DS Spencer Gibbs, Tennison must journey into the salacious world of show business to find out which one is the killer, before they strike again.